Since Family Leisure has deep roots in Indianapolis, we are understandably proud of our famous "greatest spectacle in racing," the annual Indianapolis 500. Every May, for the past 100+ years, cars have been racing 200 times around that 2.5 mile oval track in the hopes of crossing the finish line first to get a big gulp of cold milk. Oh, and the 2.5 million dollars isn't so bad either. 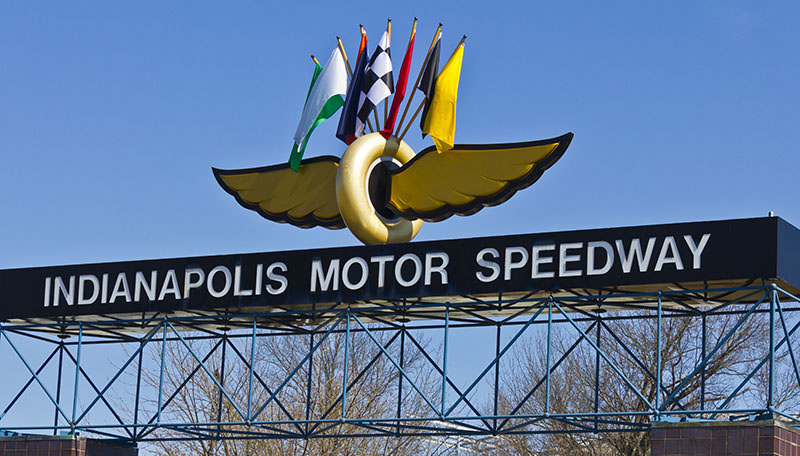 Here are some other facts about this world famous race you may not know:
The Indy 500 isn't the only exciting thing that happens this time of the year; to quote the legendary Alice Cooper, school's out for summer! And you know what that means. Do yourself and the kids a favor and give them something to do that does not involve their thumbs. Family Leisure has all kinds of fun things to make your home and your yard user-friendly, including swimming pools, pool toys, play gyms, trampolines, basketball goals, inflatable tubes and towables, paddleboards, kayaks...free vitamin D with every purchase. (You know, sun, vitamin D, kids need it, should go outside to get it...)
SaveSaveSaveSaveSaveSaveSaveSave
Share this:
Tweet